Komatsu is turning 100! On May 13th we celebrate a century of vision, drive and innovation, focused on helping you, your business and our planet thrive together. 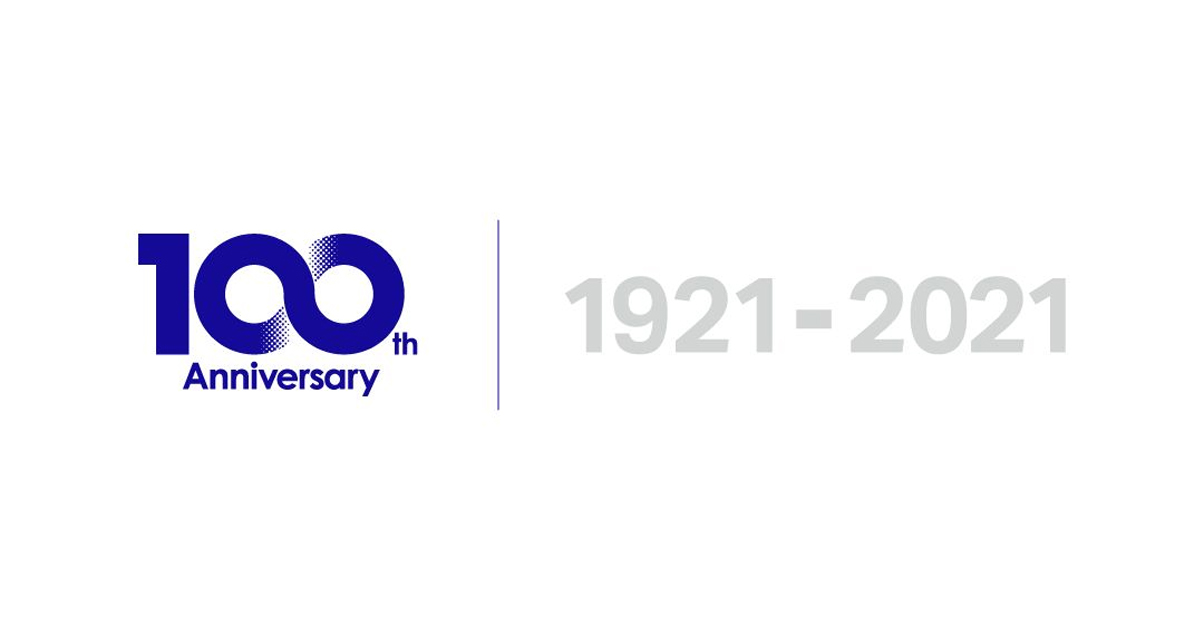 With 100 years of partnership, you can continue to rely on Komatsu quality, insights and service. Through technology and manufacturing innovation, we partner with you to create sustainable solutions. Watch our brand story to learn about Komatsu and what we do to support your equipment and solutions in the construction, mining, forest, utility, stamping and cutting industries. #komatsu100

Vaidas Jankauskas - mechanic, in the company AS Baltem Vilniaus Filialas from 2006:

“I started working here in June 2006, when the name of the company was Baltijos Statybinės Mašinos. During this long period, the company was expanding and developing in number of employees, qualifications and innovations of construction technologies. I am happy I could travel this road together and contribute to the goals of the company to protect its employees, people and environment, among other things. Currently, it is named AS Baltem Vilniaus Filialas.”